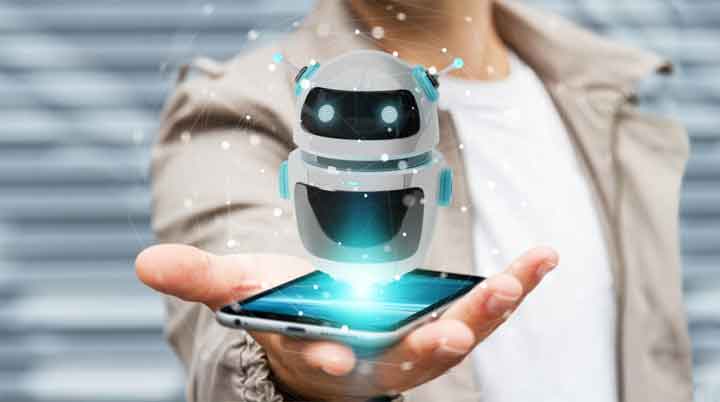 Widget’s Odyssey II is a Playstation Mini exclusive title by Frima Studios released as a continuation upon the popular Widget’s Odyssey game. Gear up into the robots Spad, Cosmo, Bruce, Helmet and Monk and fight the evil Yagor and his tyrannical band of henchmen hell-bent on destroying the universe. Do you think you have what it takes? Then grab your PSP or fire up the PS3 and enter this platformer dreamland, read from the link.

At only $1.99, Widget’s Odyssey II is light on the wallet while still packing some serious platformer fun. Graphics are acceptable for the Playstation Mini line and at this low price point. Perhaps one of the highlights of the game are the fun little cartoons shown before and after each stage of gameplay. The animation and graphics is of a very high quality. Gameplay is similar to most other platformers out there, and anyone who has played a couple levels of Mario in their life will have no problem picking up the controller and playing away. Characters are fueled by Drenalin, and once you run out your robot is scrap metal. If you need a quick pick me up, Drenalin can be found about the level or gained by killing the henchmen of mastermind Yagor. As far as replayability goes, Widget’s Odyssey II falls short. With only a couple levels and one measly minigame, you will most likely beat it in one shot. But, hey, it’s fair value at $1.99.

On the whole, Widget’s is a very approachable title in the Playstation Mini collection. Hardcore gamers may feel that they have been shorted by the limited gameplay, but it’s a solid platformer overall. If you haven’t played the original Widget’s Odyssey, you’ll be missing a big piece of the story line, and it is recommended to play through that first. Both of these new games from Frima Studios are available exclusively via the Playstation Network.

Five Robots on a Mission: Widgets Odyssey II and the Fight for the Universe