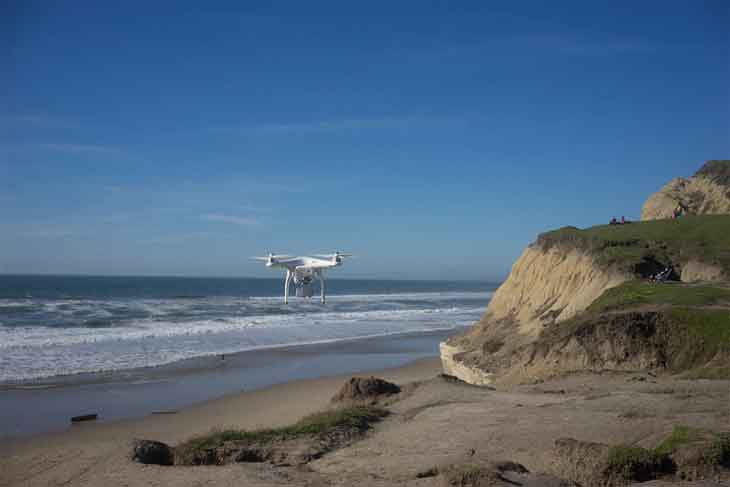 These are not facts, only interpretations. I feel not enough people care about what’s going on in the world, and I used to be one of those people.

While I attempted to make this as brief as possible, I had to include everything important, so I urge you to read it all.

The human world was created by a narcissist. Some refer to him as Satan. Satan wants people to worship him and forget about the real God. This is the same God that Satan rejected because he wanted all the power. This is why Satan created a universe of humans to worship him. This is why we are imperfect, because we were created in Satan’s image. God is not present in our universe, because Satan created it.

At the beginning of mankind, we were surrounded with things in nature. Naturally, people learned to respect these things in nature as they were the source of their survival, click here.

This led to worshipping of the Sun, Moon, Stars, etc. To understand the powers of these things in nature, humans personified them with an idea or name.

Over time, astrology was formed based on the cosmos. This is where our current zodiac signs and calendar come from.

Years later, all different sorts of religions emerged. These religions supposedly began when “an angel” or “strange being” appeared to a prophet, telling them to write a sacred book. Perhaps this being was Satan himself. But most likely, the books were written by the “politicians” of that time, or whatever men were in power.

The men who wrote these sacred texts copied the same ideas of the original gods and goddesses worshipped in nature. But they focused on anything BUT nature and the Earth. They focused on “One” God versus many.

Over time, these religions spread throughout the world, each essentially copycatting the last, but all claiming that their religion was the greatest of all. All world religions are one and the same. The only purpose they serve is to have mind-control over a large group of people.

What happens when the people are mind-controlled? They think that anything can be done in the name of religion. This is why so much bloodshed and war have occurred in the name of some “God.”

When governments were established, they were done so in regard to “The Church.” This church was ruled by men hungry for money and power.

Over time, focus shifted from Church to government as being the main ruling force of the people. (Internally though, government essentially has ties to religion.)

Governments like the one in America used to be “for the people.” Then one day banks took over. The leaders of these banks infiltrated the government using their wealth. Once they were able to appoint a President in their favor, the Federal Reserve was formed.

The Federal Reserve is essentially a piece of paper that since its signing, has allowed for the wealthy elite class to have control of everything, while the common man suffers. Banks exist to produce debt and line the pockets of the already-rich. But this wasn’t enough.

With money flowing out of their pockets, the rich can control virtually everything by BUYING PEOPLE. They buy people off in the media everyday. The media was essentially created by the rich elite. Where do we get our news about our country? The media. When all of our wars happened, where did we turn to see if it was justified? The media.

Wars have never been justified. They were either fought in the name of religion or created as an aversion to distract us from the elite’s true agenda. The elite do not care if thousands die in the name of a lie. Why should they? They are not the ones fighting the wars.

One of the biggest lies? 9-11. Do your research. What happened as a result of 9-11? We are in the “War on Terror.” Why would they do this? To infiltrate other nations in order for us to become One World. The US, Canada and Mexico are already united.

Why One World? Well, think of the history classes you took in elementary school. Remember monarchies? It was all the people serving under one ruler. This is what One World means: All people “united” under a small group of wealthy-elite snobs.

What will this One World lead to? Yes, one of their goals is to implant chips in people in order to track their every movement. If you disobey, they shut off your chip, which contains your money, your security and your information. Essentially, you become worthless. (Well, not worthless, but you’ll end up in poverty.) One World = Loss of Freedom. (Although we don’t have much freedom as is.)

Why are these people doing this? How could they be so selfish? Well, they’ve been doing it for centuries, so most likely it was instilled in them since childhood. Being a part of this wealthy-elite means your parents were probably related. Yep, the wealthy-elite like to “keep it in the family.” But more so, they probably took some oath in secret, and if they stray from that oath, “off with your head.” Or, most likely, they are simply mindless, spineless and cruel. They don’t care about others because they don’t have to.

So why haven’t people stood up to these fools? How could they keep getting away with all of this evil? Because they do so behind the scenes. They are “the men behind the curtain” who pull the strings. They are the ones who get people like the President to take actions that support their cause. One president who didn’t agree was JFK, and that got him a bullet in the skull. One president who did agree was Bush. Where did Bush get us? Into a war.

But the government aren’t the only puppets. We are puppets to. We believe we live in a free nation. We believe that voting makes a difference. Truth is, our President has always been hand-picked before the elections even begin. (Take the Bush/Florida voting situation for example.) Although the rich are greedy white racists, Obama did them a favor by entering office. If McCain won, there’d be an uprising of people; Caucasians are now the growing minority in America. By Obama taking office, people shut up because they assumed the change in skin color would result in a changed America.

Of course, there’s the media again. Why question anything when you’re living comfortably in your pretty little home with your big screen TV? Why go outside an be on the street when you could be comfortably indoors? For crying out loud, they’re probably the reason for the decline in drive-in movie theaters.

The rich elite want you to not think for yourself. They want you to stay indoors, but not look outwards spiritually. They are all about mind control. They did it with religion, with government, with money, the media, drugs…they even do it with education. People, home school your kids.

The bottom line: We need a solution. I’m not here to suggest a solution, as I feel every individual needs to find their own path. But that’s just it: The first step towards a large-scale revolution is an individual revolution. I don’t care if you disagree with what I say. But do you agree with the world we live in? Start questioning things. That is the first step.

Writing this alone is enough to get me wiped off the face of the Earth. It’s not me being paranoid, it’s truth. Those that speak the truth get publicly humiliated, or shot, or “food poisoning,” or “commit suicide.” At the bare minimum, this article will get taken off the Internet. And we think we have freedom of speech.

FIND YOURSELF. You are your own God. Not these spineless bastards.

*”We are Stardust. We are golden. And we’ve got to get ourselves Back to the Garden…”*

How to Not Be a Mindless Drone: Read This