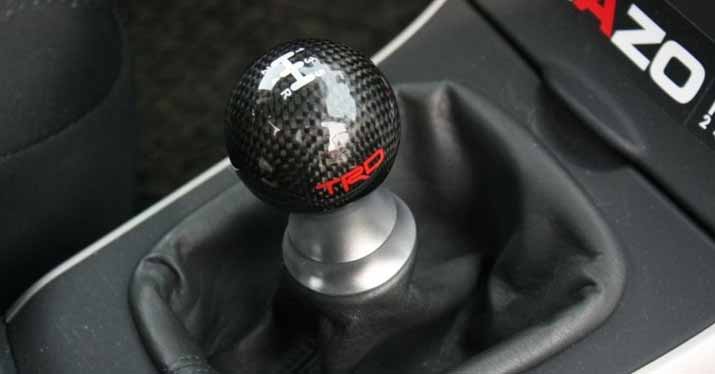 No matter what type of vehicle fits your personal preference, there are certain things that we all enjoy about our particular cars. From the exterior styling to the shape of the gauges, no matter what, we can find something to like about the car that we drive. Of course, sometimes we wish to improve those certain aspects that we find so attractive. With that in mind, an entire business has grown up around modifying and improving various aspects of vehicles. For those of us who happen to drive a manual car, the way in which the vehicle glides into gear is one of the most enjoyable aspects. However, for those who want to get a little more performance from their car, a short shift may just be the perfect modification.

A short throw shifter works by reducing the length that the shifter itself has to travel in order to get the car in gear. This then makes it possible to get between gears faster, meaning you can spend more time accelerating and less time shifting. However, like all car products, not all short throw shifters are created equally. This can be found in point with the Razo short throw shifter offered for the Mitsubishi Eclipse.

The test vehicle for this product is a 2000 Mitsubishi Eclipse GT. While the vehicle already has a fairly short throw from the factory, there is always room for improvement. The first thing that one notices upon deciding on the Razo shifter is the lower price for the product. Although it is not the cheapest on the market, it clocks in at about sixty dollars, which is a far cry from the B&M model, which costs around one hundred and twenty.

However, while the B&M costs more, it could easily be the better choice. The Razo is fairly easy to install, and although it might take a while if one has never done this sort of work, it is quite possible to do it without hiring a mechanic or taking the car to the shop. However, while the B&M shifter tested went in almost perfectly, the Razo requires a little more persuasion. It does fit fine in the end, but it take a little more effort to get it there.

After the shifter is in, and everything is put back together, the real test comes from how the car drives. The short answer is that the Razo does reduce the throw length (and the shifter sits a little lower too – an added bonus). However, performance is not really the issue with the Razo shifter. It works fine in doing what it was advertised to do. But something just feels like its missing.

With both the stock shifter, and the B&M unit, the shift lever itself felt firm and controlled, and one could feel the quality of the product when moving it from gear to gear. The Razo just feels a little looser, and at higher speeds or higher RPM’s, the shifter rattles in place, which is definitely an annoyance. While it may not feel as nice as the B&M unit, the Razo definitely performs comparably, and the difference in throw reduction is minimal if it even exists.

When it comes down to it, the choice for the Razo shifter is about what one is looking for in their car. If performance and a throw reduction is all that really matters, than saving about fifty or sixty dollars and going with the Razo unit is definitely recommended. However, for an overall quality product, the best bet would be the B&M unit, even though it costs more. No matter what choice one makes though, the result is sure to be a more enjoyable driving experience and plenty of fun to be had changing gears.